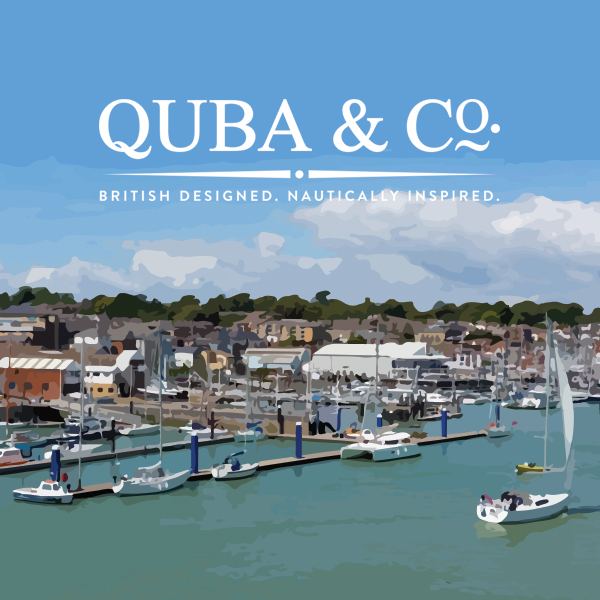 Best known as the world's premier yachting centre, Cowes is the Isle of Wight's main port with a natural harbour at the mouth of the Medina river. Cowes and East Cowes grew from a huddle of fishermen's shacks around two coastal forts built by Henry VIII on opposite banks of the River Medina and named after the two off-shore sandbanks or cows. The towns are linked by an old-fashioned chain ferry and have a tradition of fine ship building, dating from the reign of Elizabeth I.

Shopping in the narrow pedestrianised High Street is a delight, with some excellent shops, many catering for the yachting fraternity. The town also has an array of fashionable clothing shops, gift shops, delicatessens, cafes, restaurants and lively pubs.

Most of our stores are in seasonal locations, and so the opening times may vary. In order to avoid disappointment, please contact the store directly before your visit.